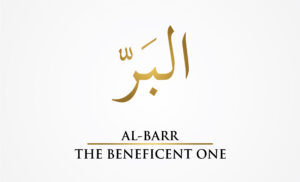 The Rules of Stopping (Waqf)

‘To stop on the last letter of a complete word, which is disconnected from the word after it, and giving the last letter a sukoon and by breaking the breath, then taking a new breath to read the next word.’

The last word will be read ‘ahad’ and not ‘ahadun’